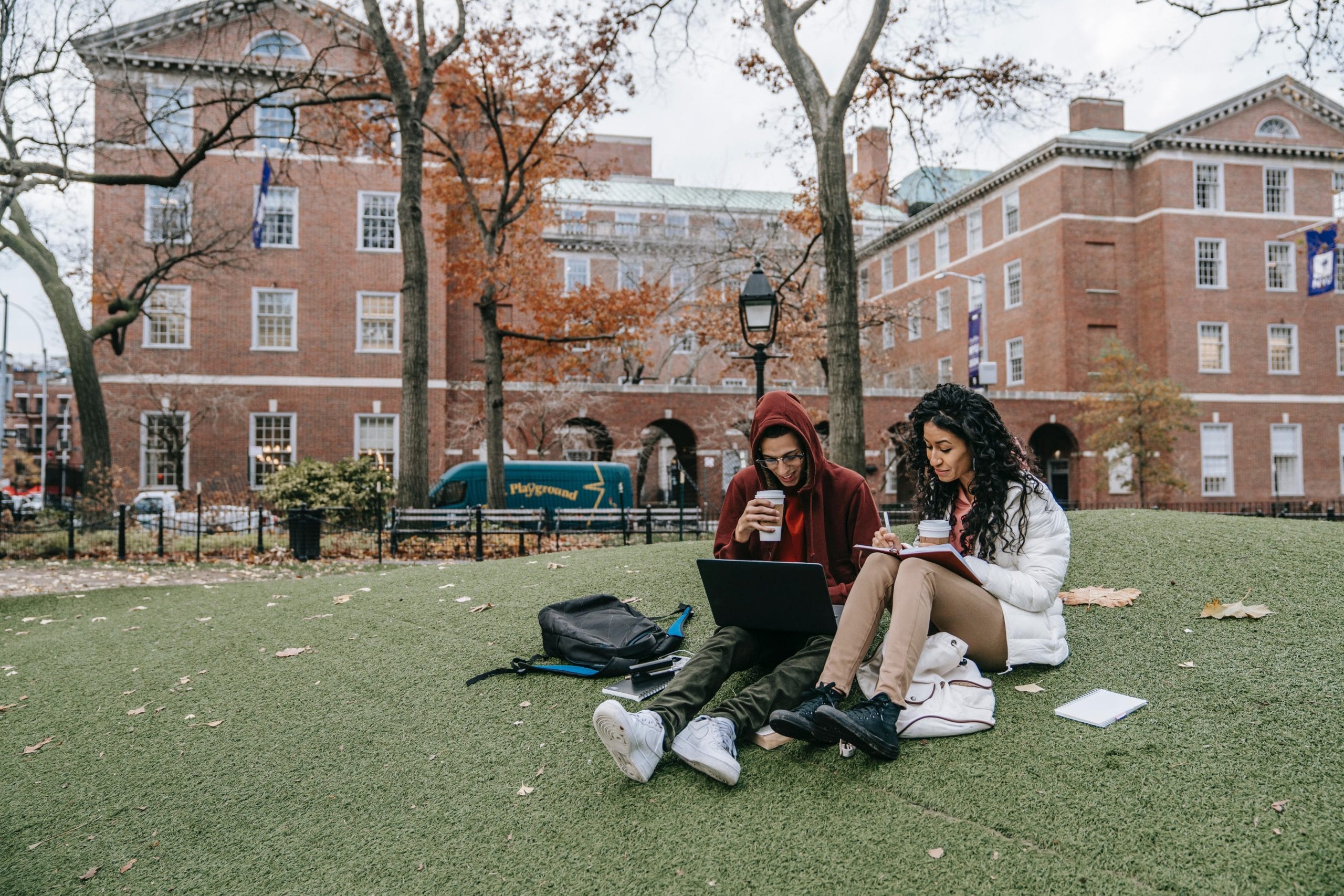 It’s been a tough year for students. Almost all lectures and other teaching have moved online and the university experience, for many, has shrunk to staring at a laptop in their bedroom.

Hardship funds and partial rent rebates have helped some financially. But many students still feel the £9,250 yearly tuition fee in England is too much for what they’ve experienced in the pandemic.

So should students get compensation?

‘We’ve been screaming for support’

Sam McKenzie’s last year of university has been spent inside his student flat, an experience that’s left him feeling isolated and overlooked.

“We’ve been screaming for support since the first term, there’s such anger in students,” he says, “but there’s been such a lack of response that everyone’s grown more angry.”

Sam fears he will graduate with a history degree having had just three hours of face-to-face teaching this year.

“I fear for a future that is very much impacted,” he says. “Our immediate future is looking very bleak. We are looking at a graduate jobs market that is more oversaturated, while there are fewer opportunities than ever.”

Robbie Denby, another student, is in the second year of a biomedical sciences degree, which should give him hundreds of hours of hands-on laboratory experience. But so far this year, he says he’s been in the lab for just two hours.

Robbie lost his pub job when it closed in lockdown. He says he understands students aren’t the only ones having a hard time. But he argues they will be paying via student loans for a long time to come – and will miss out on an opportunity they only get once.

“The worry about that, is that when I apply for a role in a clinical environment, it could be that I don’t have the confidence to perform certain aspects of that job.”

“Universities seem to have got off lightly still charging students the full amount and not looking at how different their year is for each student this year. I think some sort of compensation needs to happen.”

Is a refund realistic?

Robbie isn’t the only person calling for compensation for students.

An online petition, calling for tuition fees to be cut from £9,250 to £3,000, has received more than 500,000 signatures. And while the National Union of Students has not called for tuition fee rebates, or a reduction in fees, it is pressing for the creation of hardship funds to be large enough to meet demand.

In Northern Ireland, students are to get a £500 payment from the devolved government because of the disruption caused by the coronavirus pandemic.

So what are the chances of compensation in England?

Well it won’t come from universities because they don’t have the cash, is the verdict of one expert in student finance.

Dr Gavan Conlon is an economist specialising in the student loan system in England. His team at London Economics calculated what it would cost for universities to give a fee refund for just one student year group.

“If universities were asked to repay £1,000 to all first year students it would cost the sector about £375m,” he says. “To put it into context, it’s about 3% or 4% of total income associated with teaching for that cohort. So it’s a huge amount of income.”

If the government was to offer the payment, it would cost less as they already pick up the bill for loans that are written off.

But slightly reducing the tuition fee loans of students would only benefit those who go on to be the highest earning graduates – those who fully repay their loan. Most graduates, around 85%, would simply go on making their repayments until the balance gets written off after 30 years.

So is there another option?

“Students have been victims of this pandemic too”, says Professor Robert Van de Noort, vice chancellor at the University of Reading. He is one of a group of vice chancellors who has called for interest on student loans to be scrapped for the duration of the pandemic.

It’s a largely symbolic gesture because, like fee rebates, it would only ultimately help the highest earning graduates – those who ultimately pay off all their loan.

Professor Van De Noort says he also wants ministers in England to look carefully at the £500 cash payments given in Northern Ireland. For him, however, the bottom line is universities can’t do more, after losing money during the pandemic.

In March, last year, things looked grim at the University of Reading. It was facing losses including catering, conferences and letting out student accommodation during the summer Reading Festival. “Our reasonable worst case scenario came down to a loss of £100m of income over a three-year period.”

The university started negotiations to ask staff to take a pay cut to avoid redundancies – a step that so far hasn’t been needed as the university dug into reserves and completed a sale of some land.

Professor Van de Noort says his university will weather the financial pressures, but warns: “What I can see is a number of mergers between smaller and larger universities – where the smaller is no longer financially stable – and potentially with colleges.”

The financial collapse of a university in England is unlikely to be allowed, but some will have gone into the red further as a result of losing money in the pandemic.

So what is likely to happen?

Education Secretary Gavin Williamson wrote recently to the Office for Students, which is the regulator in England, recognising that some students are worried about the quality of their tuition. He instructed the OfS “to take swift action where it is clear that quality and academic standards have dropped”.

In the meantime, a further £50m pounds from the government is going into hardship funds, bringing the total in England for this year to £70m.

Instead of tuition fee rebates or reductions, the National Union of Students wants to campaign for the return of maintenance grants.

Tuition fees in England have been frozen at £9,250 for four years, a real terms cut for universities, as inflation has made it worth less for them.

This autumn the government is due to say what will happen next with fees in England, a prospect that makes universities nervous about their finances at the best of times.

This time the long-term decisions will be made as a generation of students continue to call – and exert political pressure – for the immediate impact of the pandemic to be recognised.

Robbie says the experience of the pandemic has made students feel they need to speak up. “I think if anything this year has shown the amount paid needs to really be up to scratch for the amount of support students are getting, whether that’s mental health, hands on experience, online lectures or lectures in person.” 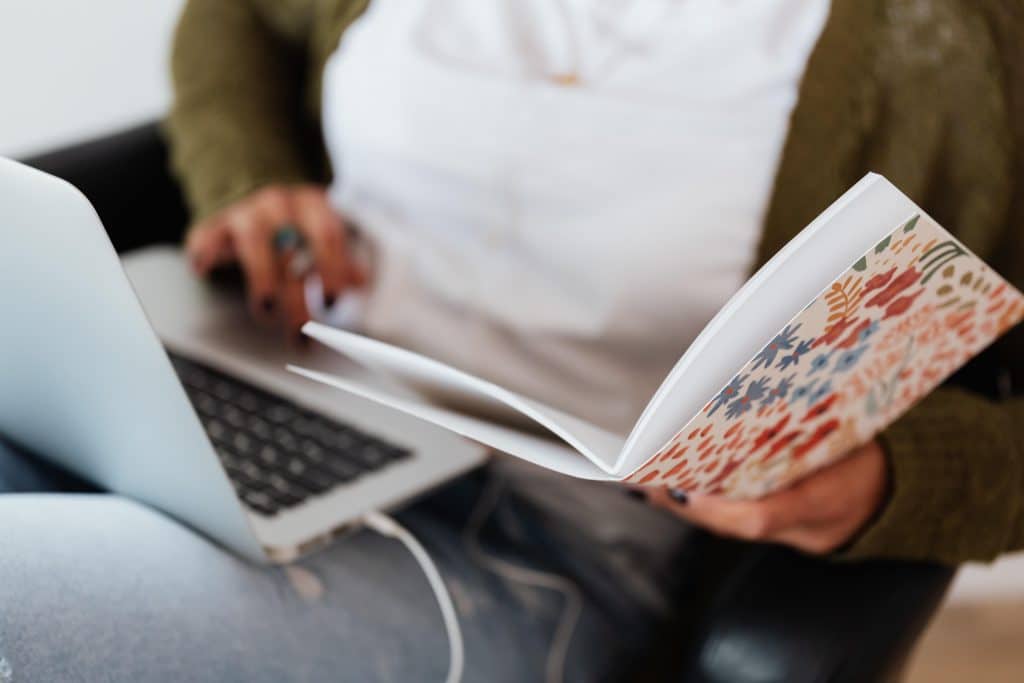 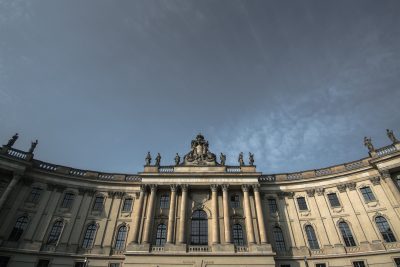 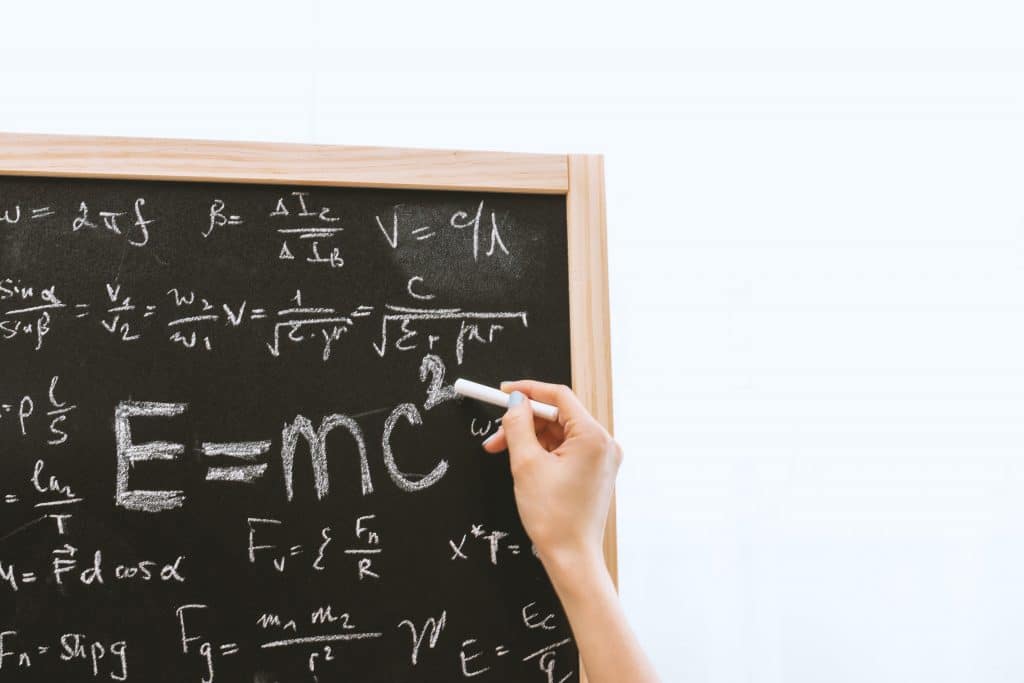 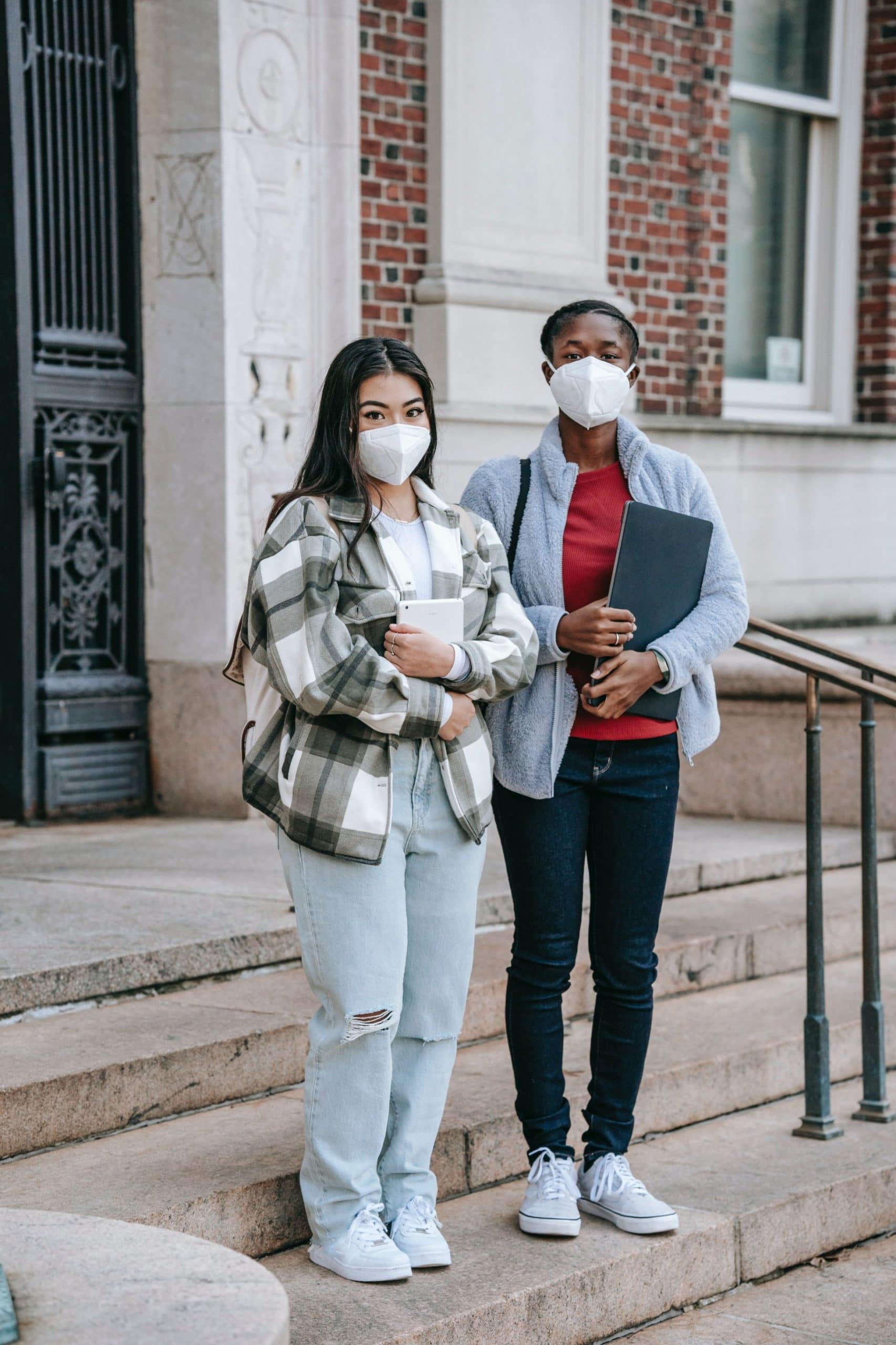